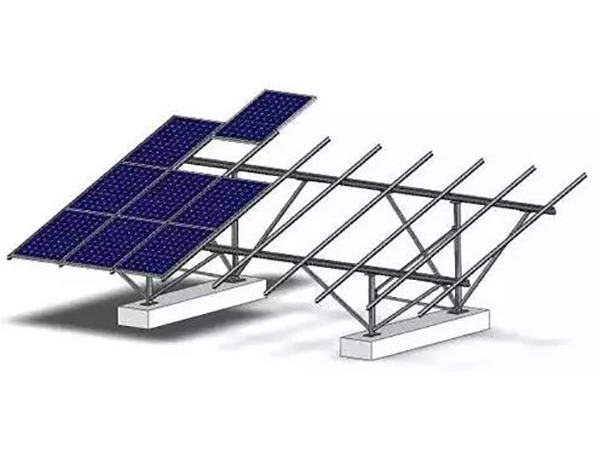 The driving device mainly consists of a driving motor, a rotary reducer and an anchor arm, which is used to drive the beam to drive the solar panel to follow the operation.
Controllers and sensors are the “brains” of the tracking system, which are used to control the movement of the driving device and to ensure proper rotation of the tracking bracket to ensure that the photovoltaic modules track the sun.

2). The functional characteristics of the tracking system
Mainstream tracking systems should generally have the following features:
(1) Callback. The tracking algorithm adopts automatic callback (anti-shadow algorithm) technology to avoid the occlusion between tracking in the east-west direction in the morning and evening, and improve the system’s power generation.
(2) Gale protection. During strong winds, the tracker provides automatic protection. When the wind speed is greater than a certain threshold, the tracker will activate the automatic protection function to automatically adjust the current position of the tracking bracket to a preset safe position to protect the field equipment.
(3) Consistency. The tracker uses time control technology to calculate the exact position of the sun every hour of the day, and is not affected by the external environment such as clouds and photosensitive components, and has good consistency. 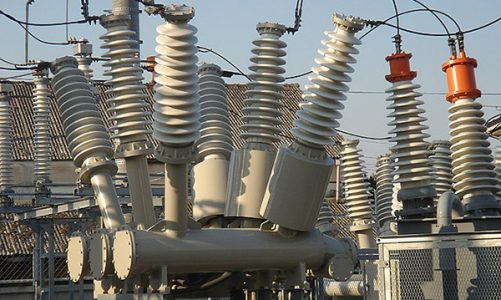 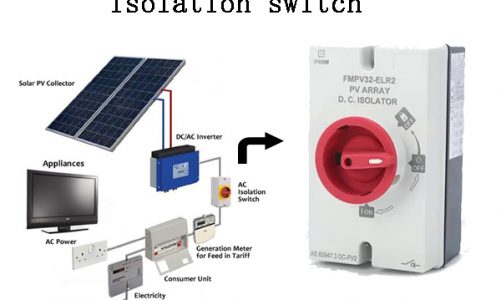