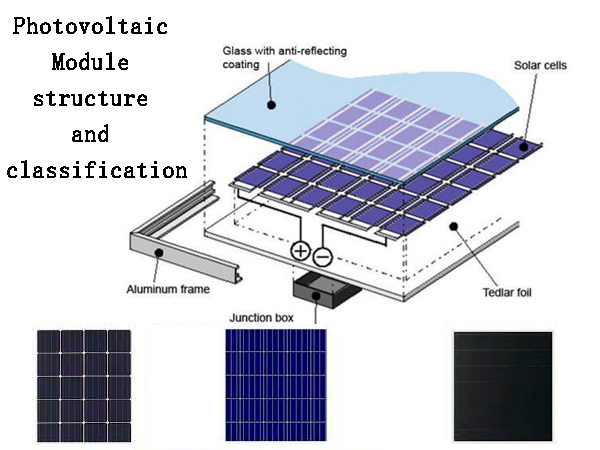 Photovoltaic modules are the core part of the entire photovoltaic power generation system, and their function is to convert solar energy into DC power output through the photovoltaic effect. When sunlight shines on the solar cell, the cell absorbs light energy and generates photo-generated electron-hole pairs. Under the action of the built-in electric field of the battery, the photogenerated electrons and holes are separated, and the accumulation of different signs of electric charge appears at both ends of the battery, that is, a “photogenerated voltage” is generated, which is the “photovoltaic effect”. If the electrodes are drawn on both sides of the built-in electric field and the load is connected, the load will have “photo-generated current” flowing through it, thereby obtaining power output. At the same temperature, the greater the light intensity, the greater the open circuit voltage and short-circuit current of the solar panel, and the greater the maximum output power.

Photovoltaic modules are mainly composed of solar cells, tempered glass, EVA film, frame, backplane, junction box, diode connector and photovoltaic special cables (see Figure 1). Among them, the EVA film is used to bond and fix the tempered glass and the main body of power generation (such as cell). The sequence of the lamination process is as follows: tempered glass-EVA film-solar cell-EVA film-back sheet.

The connectors and connecting wires have good insulation performance, and the male and female plugs have a self-locking function to make the solar panel and the electrical connection more convenient and reliable.

③Amorphous silicon solar cell
Amorphous silicon solar cells mainly refer to thin-film solar cells, whose structure is characterized by the use of coating technology to deposit conductive films on glass substrates. According to different film materials, this type of battery can be divided into cadmium telluride, copper indium gallium selenide amorphous silicon, gallium arsenide and so on. Thin-film solar cell technology originated in the late 1970s. Due to the low photoelectric conversion efficiency, it has not been industrialized. However, with the continuous improvement of technology maturity, the current highest conversion efficiency has been close to that of polycrystalline silicon cells. Thin-film batteries generally use less materials, simple processes, low energy consumption, and can generate electricity under low light conditions. Their comprehensive cost performance is beginning to highlight, and they still have a good development prospect in the foreseeable future. In addition to thin-film solar cells, other amorphous silicon solar cells currently include perovskite cells, but most of them have not yet entered the stage of formal industrial application. 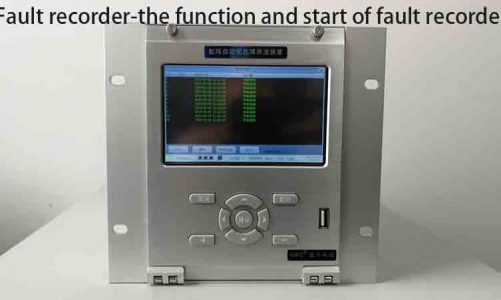 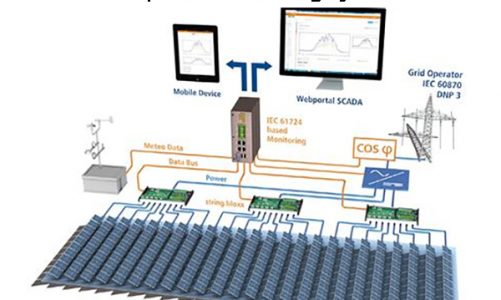