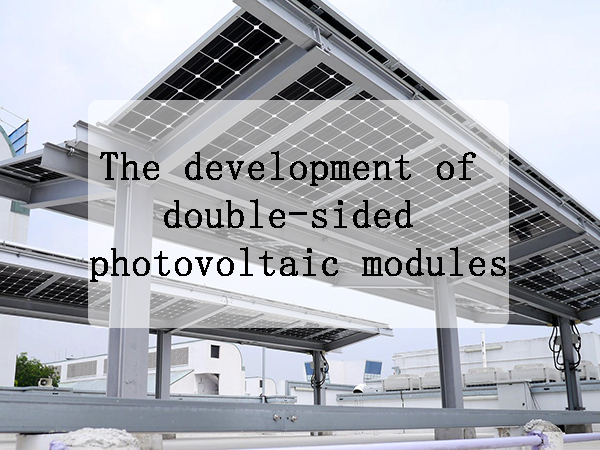 Photovoltaic modules are the core part of the entire photovoltaic power generation system, and their function is to convert solar energy into DC power output through the photovoltaic effect. When sunlight shines on the solar cell, the cell absorbs light energy and generates photo-generated electron-hole pairs. Under the action of the built-in electric field of the battery, the photogenerated electrons and holes are separated, and the accumulation of different signs of electric charge appears at both ends of the battery, that is, a “photogenerated voltage” is generated, which is the “photovoltaic effect”. If the electrodes are drawn on both sides of the built-in electric field and the load is connected, the load will have “photo-generated current” flowing through it, thereby obtaining power output. At the same temperature, the greater the light intensity, the greater the open circuit voltage and short-circuit current of the solar panel, and the greater the maximum output power.

In addition to the conventional module types that occupy a dominant position in industrial applications, with the continuous breakthrough of photovoltaic technology in recent years, a variety of new photovoltaic modules or solar cells have gradually emerged and developed rapidly. Among them, the more representative development direction is the double-sided photovoltaic module that reflects the more optimized module structure design. 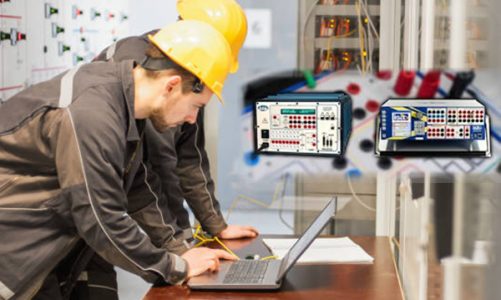 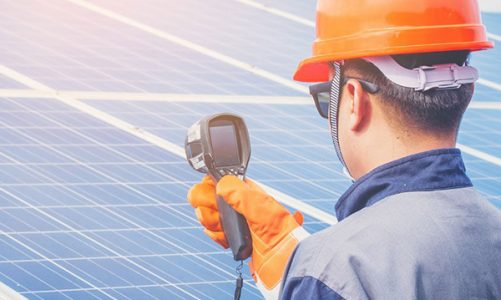 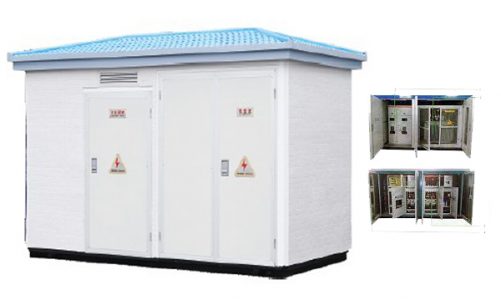