(2) Change the transformer ratio and adjust the voltage.

(2) In case of power grid failure, AVC host can quickly adjust the reactive power of SVC / SVG device to restore the voltage to the normal level.

(5) When all reactive power regulation capabilities are exhausted and the voltage is still unqualified, the AVC host can give the recommended strategy of regulating the tap or automatically adjust the tap.

(1) The AVC device of the unit shall be put into operation normally, and the AVC function shall be put into and out normally. Under the stable working condition of the unit, the shift chief operator can order the operation personnel on duty to operate after obtaining the consent of the provincial dispatching dispatcher on duty.

(2) When the shutdown and maintenance of the equipment affect the normal operation of the AVC function of the unit, an application shall be submitted to the provincial dispatching and can be carried out only after approval.

1) System accidents endanger the safety of the unit.

3) Generator unit maintenance, startup and shutdown, or AVC device system is abnormal, and the automatic regulator fails to operate in the normal automatic mode.

4) When starting up, after the unit is connected to the grid, check that there is no abnormality in the AVC device, and the shift supervisor can report to the provincial dispatching and apply for AVC input.

5) During shutdown, after switching the auxiliary power of the unit and before the electrical operation of generator disconnection, the shift supervisor contacted the provincial dispatching to exit AVC.

1) After receiving the shift supervisor’s order, check that there is no alarm in the monitoring screen of AVC background machine. “AVC upper computer running status” is “exit”.

2) Check that “AVC device operation mode” is “remote” and “AVC control status” is “exit” in the monitoring screen of AVC background machine.

3) In the monitoring screen of AVC background machine, check that “AVC fault” is “normal”, and check that “DCS is allowed to be put into operation” is “exit”.

4) Check that the green light of “general locking of magnetization increase” is on in the monitoring screen of AVC background machine.

7) Check that “AVC control status” is “on” in the AVC background monitor screen.

9) Comprehensively check the AVC function in AVC system and DCS system, and report to the shift supervisor after normal operation.

3) Check that “AVC device operation mode” is “remote” in the monitoring screen of AVC background machine.

4) Check that the “AVC control status” is “exit” in the AVC background monitor screen.

5) Check that “AVC control fault” is “normal” in the AVC background monitor screen.

7) Check that the green light of “general locking of magnetization increase of unit 1” is on in the monitoring screen of AVC background machine.

8) In the AVC background machine monitoring screen, check that the green light of “11 unit total reduction locking” is on.

9) Report to the shift supervisor after comprehensively checking the normal and resetting the signal.

(5) In case of system abnormality or accident, contact the dispatcher in time to exit AVC

(6) When AVC is automatically switched from remote to local, check whether AGC and primary frequency modulation functions are normal, because the remote communication of AVC, AGC and primary frequency modulation is one channel, and the channel between master station and RTU is abnormal or interrupted, resulting in that AVC device has not received the control command issued by the dispatcher for 15min. At this time, AVC control mode is automatically switched to “local” to exit remote control operation and turn to local planned curve operation, Perform AVC adjustment according to the preset voltage plan curve. At this time, contact the communication professional for inspection and processing. When the dispatching command returns to normal, contact the dispatching to switch the AVC to remote control.

(7) When the AVC function automatically exits, the alarm in the AVC system shall be checked, as if there is an invalid regulation signal alarm. Check what conditions cause the locking. When the locking reason is confirmed and there are no other abnormalities, the AVC function can be put into operation after resetting the signal.

Read more: What is a voltage transformer? 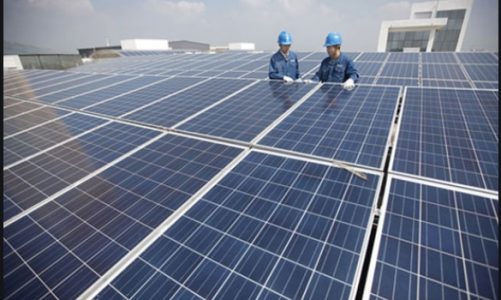 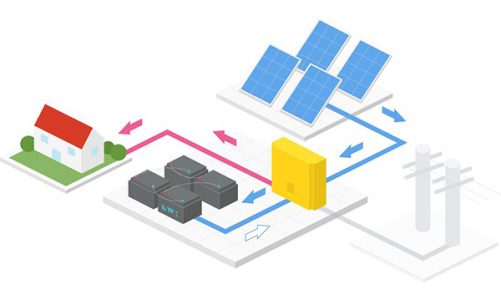 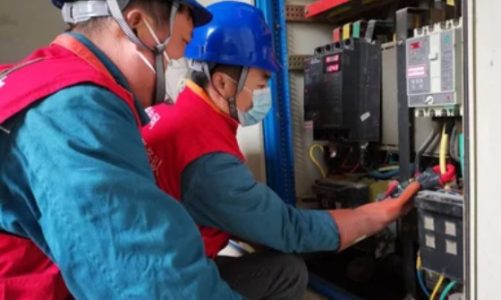